Giving back to communities

Giving back to local, national and international communities 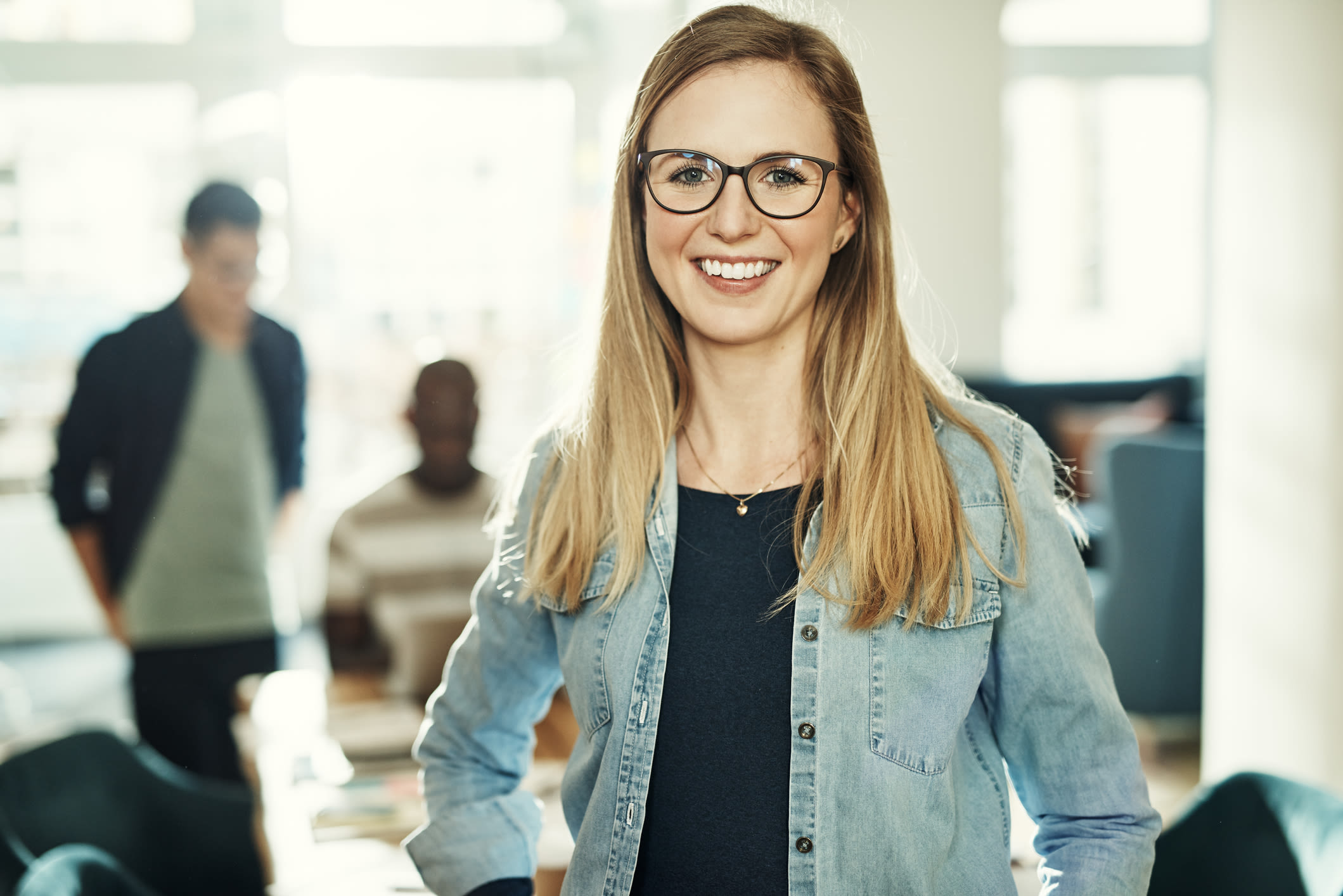 The Reed Foundation is a charity set up by REED’s founder, Sir Alec Reed. It is the single biggest shareholder, owning 18% of the REED group. Almost a fifth of the company is owned by a Foundation, meaning that all of REED’s Co-Members effectively work one day a week for charity. On average, the Foundation gives away around £1m per year to charity.

How it all began

The Reed Foundation was first established in 1972. It really grew in stature when Sir Alec Reed sold the Medicare business for £20m in 1985 and donated the £5m he made from the sale of the business to the Foundation.

Over the past 10 years, the Foundation has donated over £9.5m to charity. Each year, the Reed Foundation supports a wide variety of charities across various sectors including the environment, social mobility in the UK, creative arts and overseas development. As well as providing support for the Big Give and Ethiopiaid - two charities Sir Alec also founded - some of the more prominent donations the Reed Foundation has made in recent history reflect the passion of the Reed family and the respective businesses.

Sir Alec Reed currently chairs the Reed Foundation with his son, James Reed, and his other two children, Richard and Alexandra, are trustees.

Friends of the Earth - £204,964 donated since 2009 to environmental campaigning dedicated to the wellbeing and protection of the natural world and everyone in it.

Flora & Fauna International - £141,841 donated since 2009 to make a lasting impact on global biodiversity.

Social mobility in the UK

The Prince’s Trust - £260,927 donated since 2009 to help vulnerable young people get their lives on track, predominantly in the North West.

The Passage - £105,225 donated since 2010 to provide homeless people in London with support to transform their own lives.

Royal College of Music - £113,655 donated since 2009 to provide scholarships for talented students, enabling them to excel in their studies, whatever their background.

Classical Opera - £79,228 donated since 2011 to develop and promote exceptional young talent through the music of Mozart.

Cheltenham Festivals - £63,350 donated since 2013 to provide a platform for young British talent and reach local communities through education programmes.

Oxfam - £77,678 donated since 2009 to help people build better futures for themselves, hold the powerful accountable, and save lives in disasters.

Five Talents - £62,355 donated since 2010 to transform lives through economic empowerment, creating long-term solutions to poverty in the developing world.

Self Help Africa - £58,791 donated since 2009 dedicated to ending hunger and poverty in rural Africa.

Learn about our other services

Across the REED family of companies, we all play our part in supporting our environment, the people around us, and individuals and communities in need. Read more about why do this, and how by working together, we can all make a positive impact. 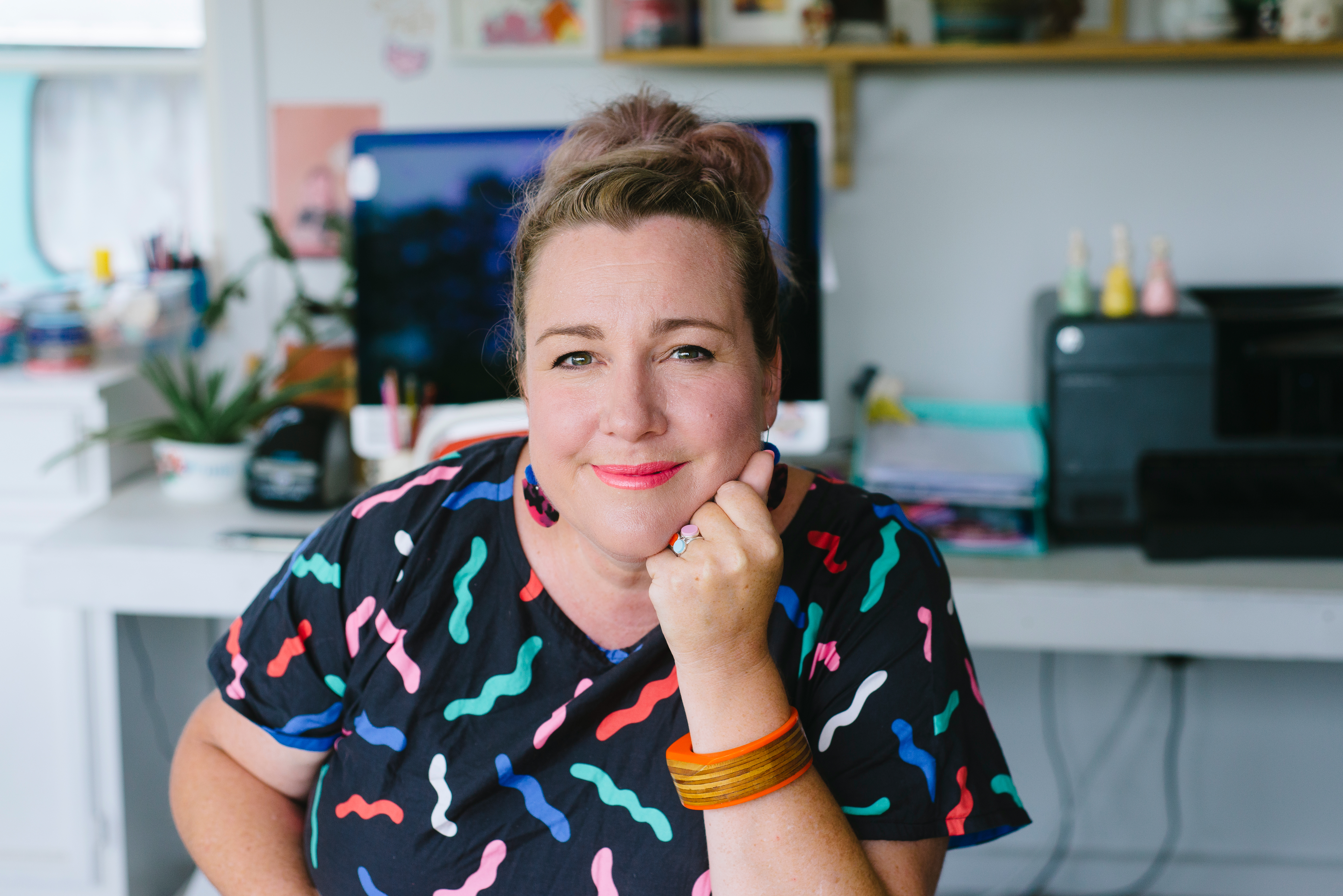 Bringing individuals, charities and philanthropists together to multiply their impact. 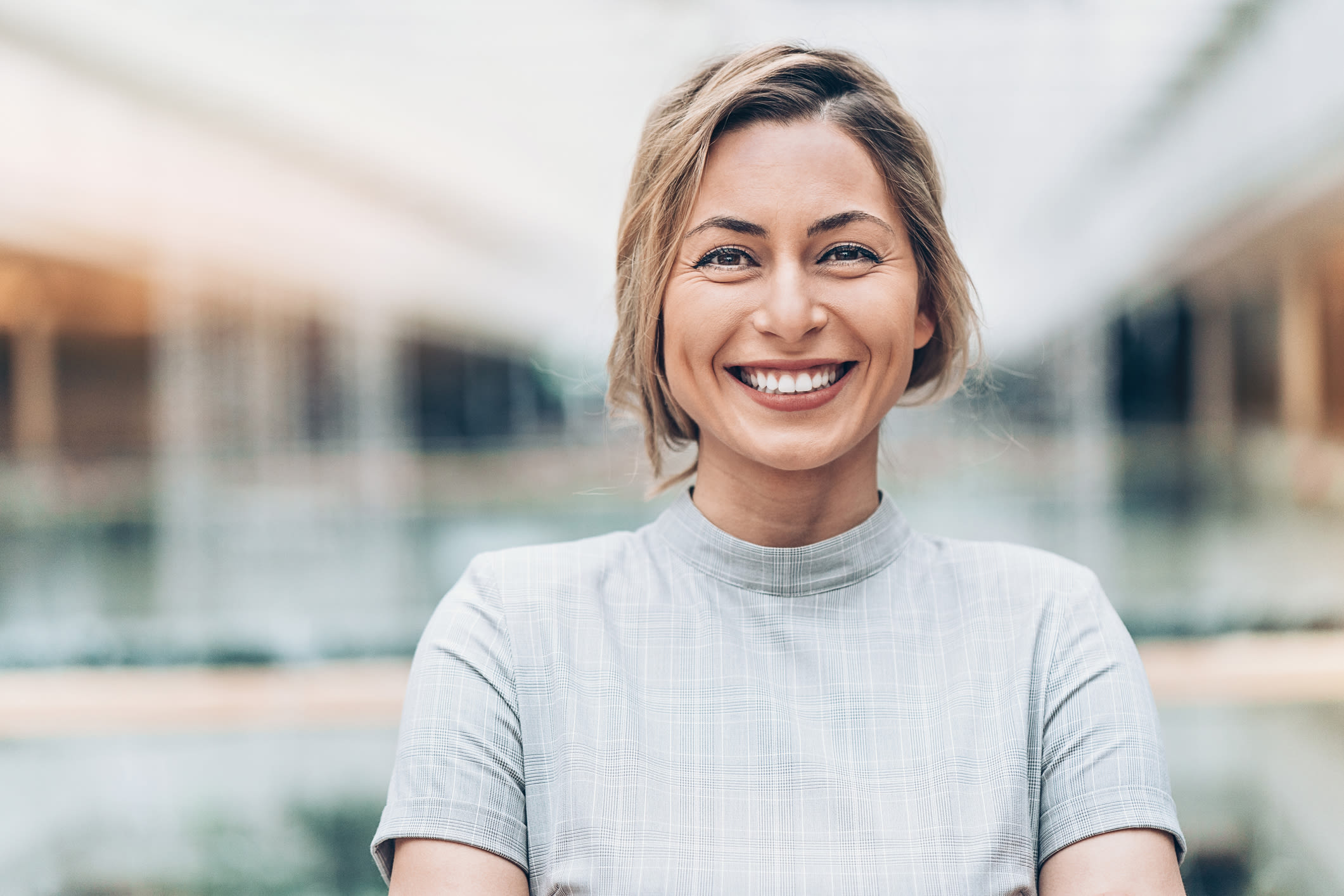 How REED nurtures a culture of charitable giving

A strong tradition of charitable giving thanks to our founder, Sir Alec Reed. 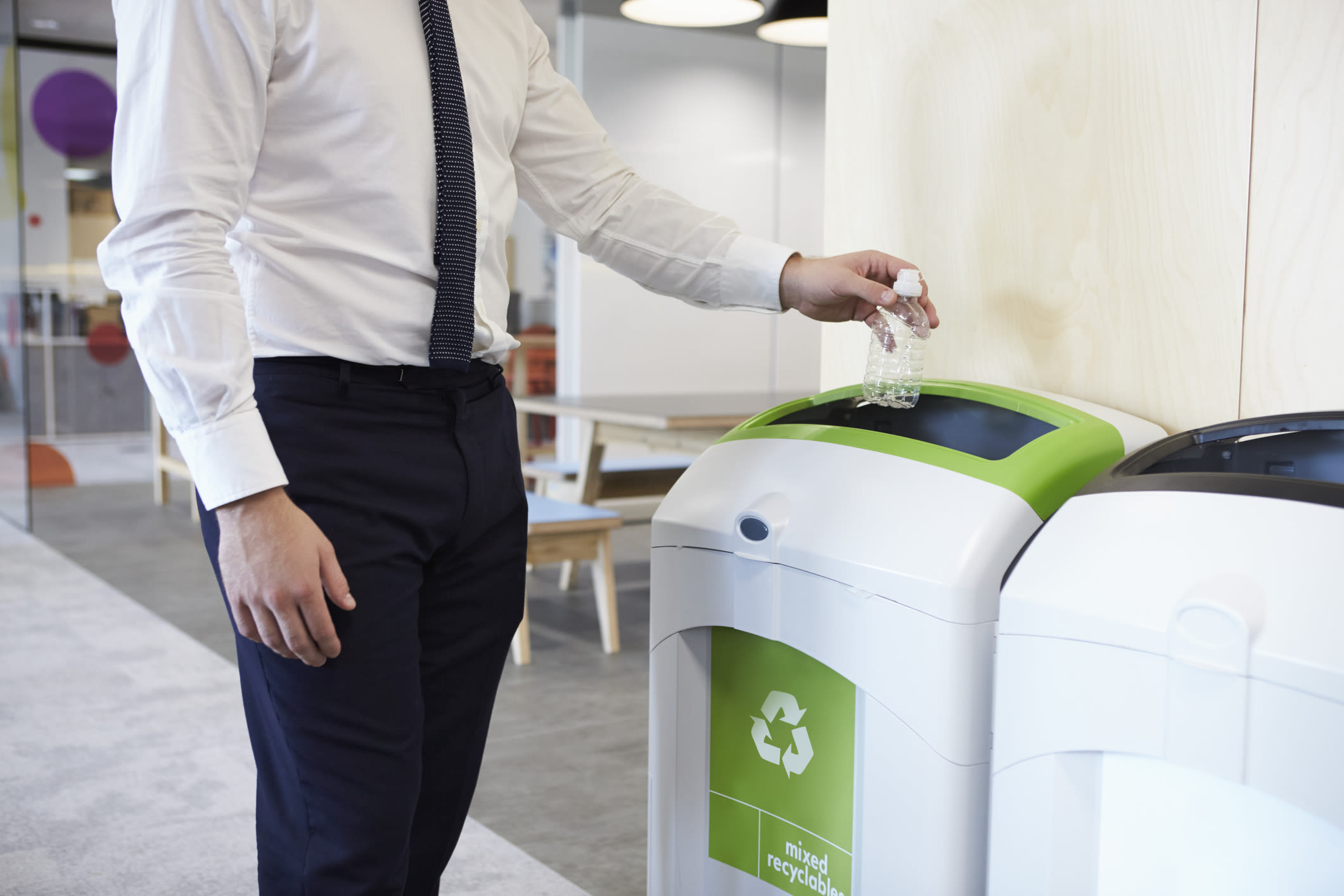 How we eliminate waste

Committed to protecting our environment.