The eternal optimist - winning with an attitude of gratitude 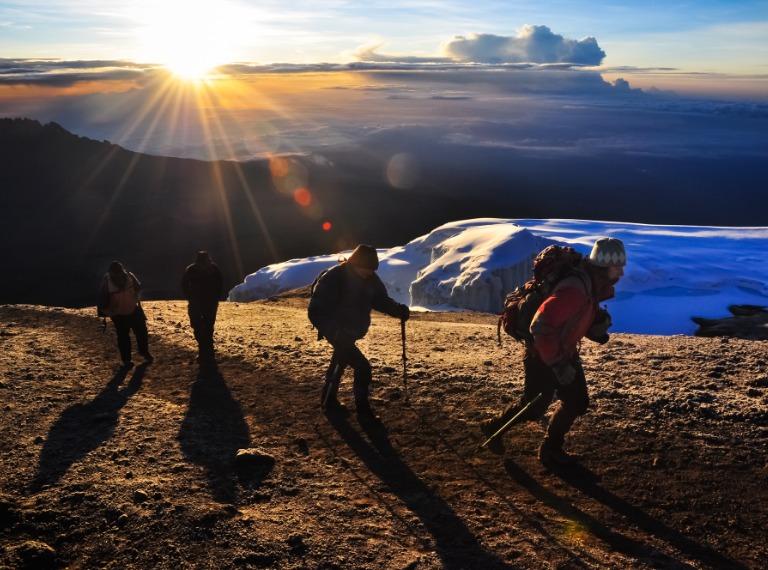 Ollie discussed how an ‘attitude of gratitude’ helped him build some of the most successful teams in history. He explored how a 'different strokes for different folks’ outlook is required for team cultures to truly develop and flourish, while giving an insight into what some of the pitfalls might be during this process and how you can overcome them.

Watch this webinar as Ollie leverages his experiences to help you develop as a manager and build an award-winning team.

Voted the ‘Best Seven’s Player in the World’ in 2009, Ollie had a distinguished rugby career that spanned 14 years. England Captain from 2008-2010, he was a triumphant leader and mentor to his teammates and played in three Sevens World Cups. Ollie had a successful club career playing for the Newcastle Falcons, Gloucester and Stade Francais.

Following retirement from the game, Ollie took on another challenge and took part in the ‘Clipper Round the World Yacht Race’. Ollie was a newcomer to sailing but his determination and team spirit pushed him through and saw him and his teammates come second.

With an ignited taste for adventure, Ollie headed to the North Pole for the ‘Arctic Rugby Challenge’, where his previous experience of leadership and teamwork came into play. He completed a 100-mile trek across the Arctic in -40c temperatures to reach the magnetic north pole. At this point he hosted the ‘Most Northerly Rugby Match’, gaining his first Guinness World Record. The challenge was all in aid of the children’s rugby charity, Wooden Spoon, for which the expedition raised £350,000.

Ollie then went on to secure his second and third records on Everest, for the highest games of ‘mixed touch’ (5,200m) and ‘full contact’ (6,331m) rugby ever recorded in history as part of the LMAX Exchange Everest Rugby Challenge.

Aside from his adventuring success, Ollie’s entrepreneurial spirit has also been applied in the business world through his roles at PwC. Ollie uses his skills in management and applies his ‘on the pitch’ tactics to his corporate roles to achieve success and help clients take a fresh approach to the challenges they face.

Hiring in 2023: how to refine your approach to attract talent

Join our panel discussion as experts from Reed explore the trends which emerged in UK recruitment in 2022 and what can be expected throughout 2023.

Inclusion at Work 2022 – CIPD in partnership with Reed

This survey report, in partnership with the CIPD, examines what UK employers are currently doing to improve inclusion and diversity (I&D) in their workplaces and the practices they have found to be effective.