Pronouns and inclusivity in the workplace – what companies need to know

Following the introduction of pronouns on LinkedIn, what do you need to consider about their use in your workplace?

Earlier this year, LinkedIn launched a feature allowing users to share their pronouns on their profile, designed to create a more transparent professional culture which includes those who do not identify with the gender assigned to them at birth.

Stonewall defines pronouns as: “Words we use to refer to people’s gender in conversation - for example, ‘he’ or ‘she’. Some people may prefer others to refer to them in gender neutral language and use pronouns such as they/their and ze/zir.” It is important to know the right pronouns to use when referring to someone because misgendering someone can cause them to feel extremely uncomfortable, or gender dysphoric.

Why are pronouns important?

Stonewall estimates that 1% of the UK population – approximately 600,000 people – might be genderqueer (which includes trans, non-binary, agender and gender non-conforming people) but there has been no research done on the entire population.

In September 2020, an employment tribunal ruled that non-binary and gender fluid identities would also be classed as protected characteristics.

Beckett Frith is a Content Officer at Heads Together, focusing on mental wellbeing in the workplace. He spoke to us about the pros and cons of LinkedIn’s new pronouns feature: “It's always really handy for people to have the option to include their pronouns on social media profiles, including LinkedIn, just because it allows people to understand how you'd like to be referred to.

“One downside is that it can ‘out’ people who don't necessarily want people to know their gender identity. They might, for instance, still be in the closet and not ready to talk to people about it. So, they might choose not to actually include their pronouns just because it's a slightly sore subject at the moment.”

A Reed LinkedIn poll of 1,000 people found that 69% of employees wouldn’t share their pronouns on their work email signatures if they had the choice – 20% said they would, and 11% said they might.

Stonewall’s Emma Kosmin, Director of Workplace Client Relationships, told Reed that it’s “a good way to normalise making sure that everyone knows how to refer to each other and gives space for trans people to share their pronouns if they would like to.”

Issues faced in the workplace

Although conversations around transgender identities have become more widespread in recent years, there are still some professionals unaware of the issues surrounding gender inclusivity in the workplace.

Some examples of discrimination are:

Emma said: “Our research shows that over a third of LGBTQ+ employees (35%) had hidden or disguised that they were LGBTQ+ at work because they feared discrimination, and a third of trans people (33%) have been the target of negative comments or conduct from colleagues.

“Many of us spend a lot of time at work, so it’s vital that it’s a place where we are free to be ourselves. Sadly, we know that many trans people still experience discrimination because of who they are.”

Most of the time, discrimination is unintentional and comes from a lack of awareness or sensitivity around what is appropriate to say when someone ‘comes out’ to them as trans, agender or non-binary.

Beckett shared his experiences with direct and unintentional transphobia. He said: “I had someone ask me – just trying to be friendly – what my real name is. They weren’t asking what my legal name is, my legal name is what I go by, they were asking what my birth name was. It’s just not a very polite question to ask someone when they tell you they’re trans.”

It doesn’t take a lot to make a big positive impact on the lives of genderqueer people.

Emma Kosmin says that “it’s vital that workplaces show visible support for their genderqueer staff - from ensuring that policies are inclusive of all identities, to openly supporting awareness days such as ‘Trans Day of Visibility’ or ‘Non-binary Awareness Week’.

“Having policies that support staff who are transitioning or questioning their gender identity, as well as encouraging staff to set up network groups that can support for different gender identities, can also help genderqueer employees feel valued and included.”

Beckett says that simple consideration can go a long way: “just listen to the LGBTQ+ people in your organisation and ask: ‘What can we do to help? Where are you finding problems? What could we be doing better to help you?’ It could be something that's completely unique to your organisation or your culture that you just didn't know is causing a problem.”

Businesses have the power to help preserve the positive moods and mental health of their workers – in fact, it’s one of their responsibilities as employers. If workers are happy, they are more focused and productive.

Beckett said that having the ability to “relax at work, embrace who you are and not have to be putting on a mask is beneficial for your mental health, your ability to focus, your ability to really knuckle down and do your work to the best of your ability – because you're not wasting that mental energy constantly trying to put up a shield.”

Emma concluded: “Organisations should also know that they are not alone, and our Diversity Champions programme is here to support businesses of every size on their journey to greater LGBTQ+ inclusion. At Stonewall, we’ll continue to fight for a world in which all LGBTQ+ people – including trans staff – feel free to thrive as themselves at work.”

If you’re looking for a talented candidate or new opportunity, contact your nearest Reed office.

Watch more in our interview with Beckett Frith, Content Officer at Heads Together: 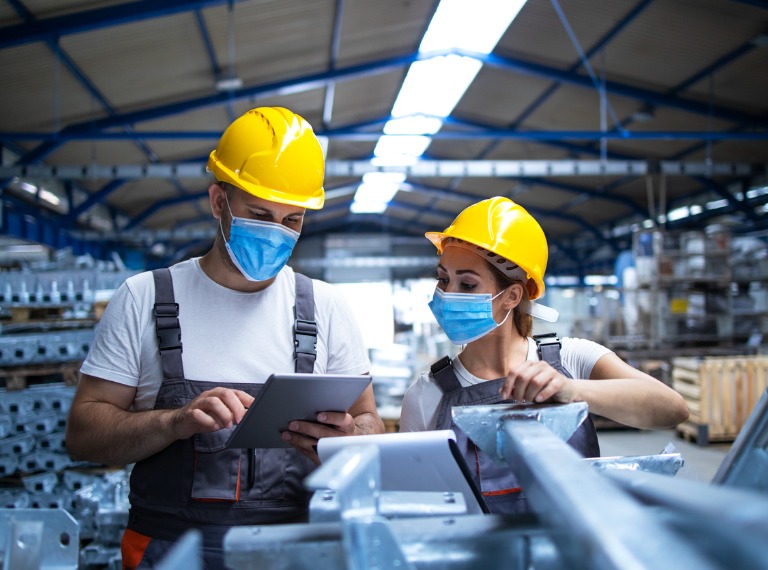 To mask or not to mask?

The factors organisations must consider when deciding whether to make face masks mandatory or voluntary in the workplace. 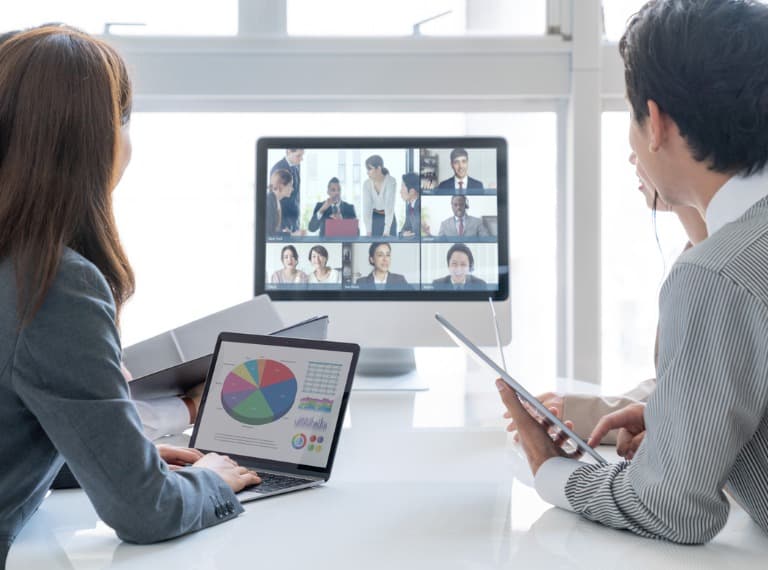 John Sanders, Chief Operating Officer of PR agency McCann Central, talks to Reed about how the firm adapted to remote working and what its future hybrid working model will look like. 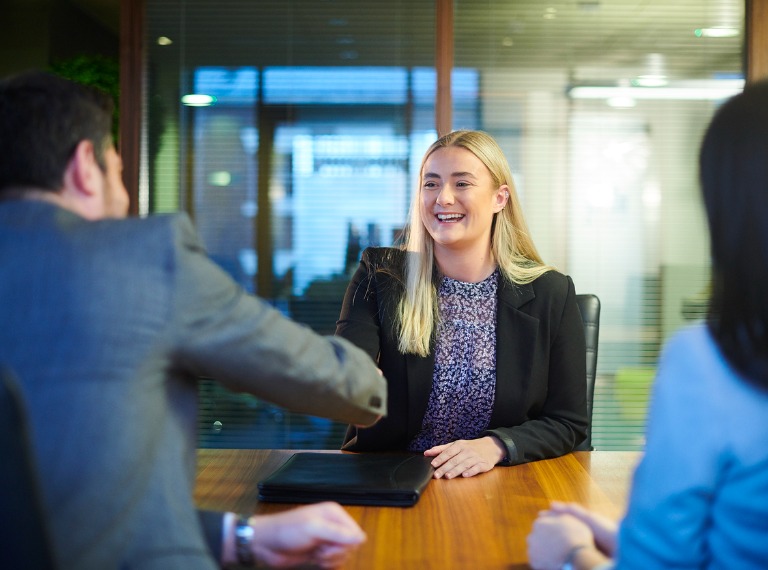 Interviewing is something which all managers do throughout their career, but it’s a skill which is rarely taught or coached. To support you, here are five common mistakes you should avoid when interviewing candidates.