One in 10 workers in the Wales consider their main role to be non-permanent and are taking advantage of temporary contracts to improve their work-life balance, gain greater variety of work and see more of their families, according to research released today (03.12.2019). 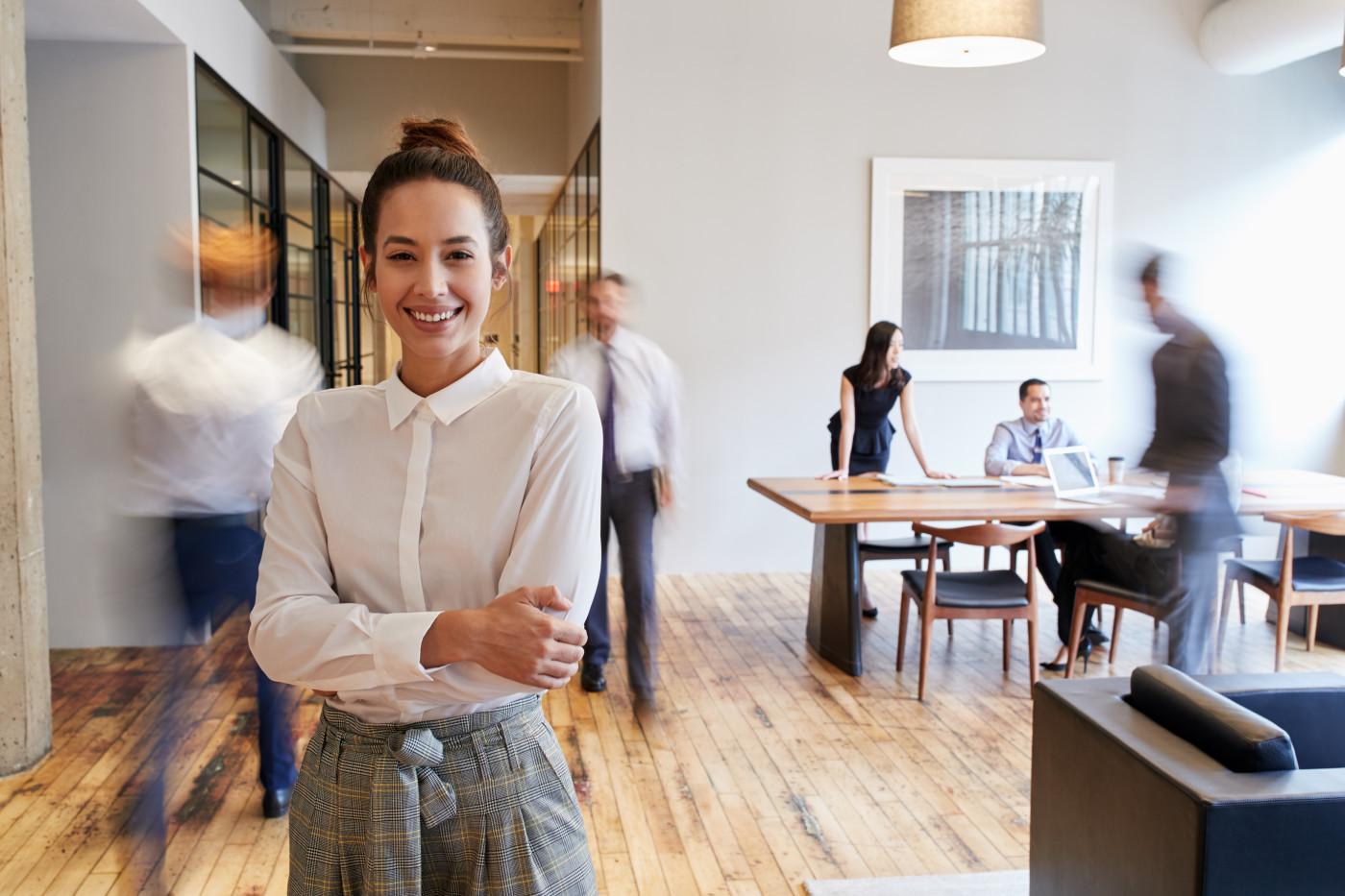 One in 10 workers in the Wales consider their main role to be non-permanent and are taking advantage of temporary contracts to improve their work-life balance, gain greater variety of work and see more of their families, according to research released today (03.12.2019).

The research, carried out by recruitment experts Reed Specialist Recruitment for its Temporary isn’t temporary campaign, surveyed 5,000 workers and looked at their experience of, and attitude to, temporary and multiple career roles.

When asked about the positive benefits of temporary or short-term working contracts, more than a third (38%) of people living in Wales cited work-life balance as the key reason why they have pursued temporary employment.

Access to a variety of work was the next favoured reason at 32%, while more than a quarter (26%) believed a flexible and varied approach to gaining work experience would help boost their CV. In addition, almost a quarter (23%) said that seeing more of their family was a positive to temporary working.

Despite these reasons of income and financial security being of concern, more than two thirds (68%) indicated they were not worried about the disadvantages of non-permanent work when applying for mortgages or loans. More than three quarters (76%) said that they weren’t concerned about having to work whenever possible.

Across the UK, temporary contracts are most commonly used by those early in their careers, with 17% of 25-34 year olds considering temporary employment to be their main role.

Prema Moran, Regional Managing Director of Reed Specialist Recruitment in Wales, comments: “Having surveyed workers across Wales, we know they want the flexibility of temporary work but are held back by financial concerns. However, if businesses can provide solutions to break down the barriers that are preventing workers from moving to temporary work then both employers and employees can benefit.

“For example, our research reveals that one of the biggest barriers to temporary working for employees is a perceived lack of pension– fortunately, Reed Specialist Recruitment already has this covered with its own pension scheme for its PAYE temporary workers.

“Removing this concern opens up the world of temporary employment to a greater number of workers and we have seen the benefits this can bring to businesses who may not be able to employ some talented workers on permanent roles, but can profit from their expertise through a short term contract. The traditional 9-5 is disappearing. Temporary working is part of a more flexible future.”