Tackling an ageing workforce in the construction industry

Office for National Statistics figures show that there are currently more people of retirement age than there are children under 16 in the UK. All the babies born after the Second World War, during ‘the baby boom’, are now reaching retirement age.

Office for National Statistics figures show that there are currently more people of retirement age than there are children under 16 in the UK. All the babies born after the Second World War, during ‘the baby boom’, are now reaching retirement age.

The UK’s ageing population poses many challenges for the country, including creating a strain on the healthcare system, a need for more effective housing, and increased pressure on the economy. In particular, the construction industry is experiencing a shortage of workers, and the rate of new applicants is not enough to combat the shortage, which is damaging our economy.

To counteract the perception that the construction sector requires low-skilled, manual labour, the many highly-skilled technical roles need to be better promoted. This will encourage more people to seek out a career in construction.

What the industry professionals are saying

The Chartered Institute of Building surveyed 2,096 construction workers for their thoughts on the ageing workforce in the construction industry.

Source: The Chartered Institute of Building’s The impact of the ageing population on the construction industry survey

While the government has recognised the impact of the ageing workforce, and worked to create a solution by extending the retirement age – this has caused controversy and criticism. We need a more strategic alternative by encouraging younger generations to pursue careers in the key industries that are experiencing skills deficits.

Despite the government’s efforts, when surveyed, 59.9% of respondents said that it has not effectively dealt with the challenge of an ageing population. And when asked if the retirement age should be increased in the construction industry, unsurprisingly, the majority said no.

Source: The Chartered Institute of Building’s The impact of the ageing population on the construction industry survey

The most popular reason the surveyed workers gave when asked why the construction sector is experiencing an ageing workforce, was the reduction of young people entering the industry.

It’s clear that something needs to be done to combat the skills shortage cause by an ageing workforce. A further challenge for the industry is the UK’s separation from the European Union, which is likely to cause a further loss of workers.

It is estimated that 35% of London construction workers are from overseas. Without these, there won’t be enough workers to implement upcoming large housing and infrastructure projects, like HS2 and Heathrow’s third runway. It is estimated that the sector needs 158,000 new workers needed in order to meet these requirements.

The Construction Skills Fund, which was set up by the Department for Education and delivered by the Construction Industry Training Board (CITB), awarded 26 construction projects a share of £22 million to train new workers. ‘Hubs’ have been set up across the country at live construction sites, allowing trainees to gain real-life experience.

Each hub will be working on either infrastructure or housing projects. These include the building of a new prison in Northamptonshire, a new university campus in Manchester, and air and rail transit in Luton, as well as urban housing developments across the country.

In order to reach the government’s goal of 300,000 new homes in 2020 - a skilled and dedicated workforce is essential. This fund was targeted at people leaving education, unemployed people, or those wanting to change careers. The intent is to bring education and industry together at a local level.

Introduction of a construction T level

In addition to the skills find, another way the government is attempting to close the skills gap is through the introduction of a new T level in construction.

Following GCSEs, T levels are new technical qualifications equivalent to three A levels. These two-year courses have been developed in collaboration with businesses, to ensure that the syllabus meets the needs of industry and prepares the students for work.

The construction qualification will be one of the first three T levels to be rolled out in September 2020. It will include a combination of classroom learning, on-the-job experience, and an industry placement of at least 45 days.

With both the introduction of the Construction Skills Fund and the construction T level, I am hopeful that the stigma surrounding the construction industry could start to shift, and we will see an increase in new workers to help tackle the skills shortage in the industry.

If you are looking for a new opportunity within property and construction, or looking for a talented professional, contact your local office. 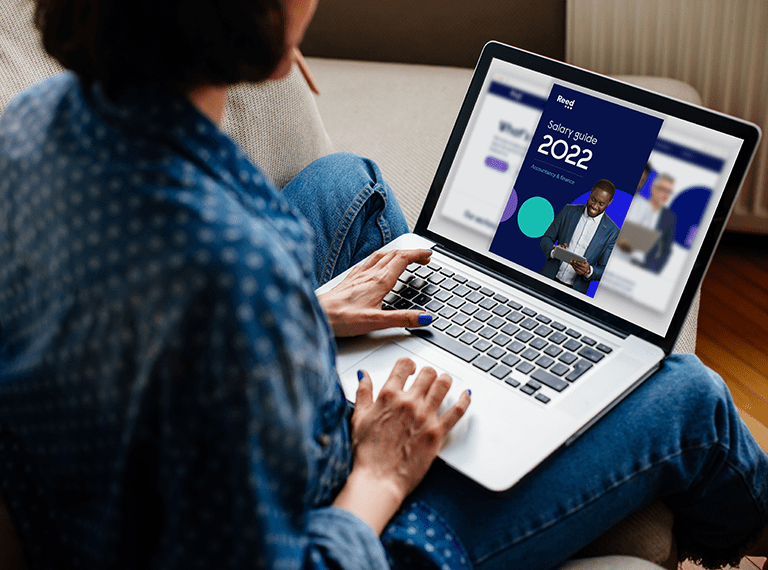