As accountancy and finance functions bounce back following the pandemic, these seven roles have been highly sought after by employers. 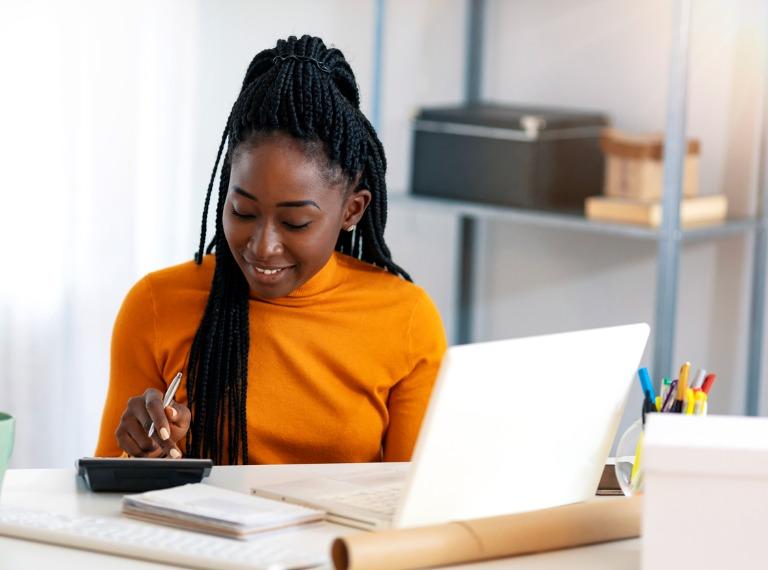 Greater certainty in the business environment has helped the accountancy and finance sector to recover from where it was during the teeth of the pandemic. While there has been an uptick in demand for most accountancy and finance roles, the following seven positions are areas where we’ve seen large number of organisations looking for professionals.

With finance leaders having guided their organisation through the pandemic now looking for new challenges, we’ve seen an increase in companies looking for CFOs.

In SMEs, many of these positions have taken on a combination of chief operating officer and chief financial officer responsibilities, making them a perfect stepping stone for CFOs who are looking to progress to become CEOs.

Failing to match these rates will see companies struggle to attract the top professionals.

Data has been critical in supporting companies’ decision-making processes throughout the pandemic. The need to interpret key financial data within a business has made top financial analysts critical to organisational success.

The pay range for financial analysts is vast depending on their experience and the location where they’re employed. The lowest analyst salary was found in the South West (£33,200), while the highest was unsurprisingly found in London (£58,200).

Over the past 12 months, financial analyst salaries have increased most in the East and West Midlands, while there’s also been strong growth in Yorkshire and Humberside. Organisations in these regions will need to ensure they increase their remuneration accordingly or face the prospect of losing talent.

Similar to financial analysts, finance business partners have proved critical for companies during the pandemic. They have proven to be invaluable in working with key departments to support their budgeting and spending in times when businesses as a whole were focused on survival.

This demonstration of their worth has led to increased demand for professionals in these roles. A finance business partner can earn as much as £65,300 in London, but average salaries tend to be around the £47,000 mark across the rest of the UK.

While these salaries are a significant investment for an organisation, professionals in these roles have proven their ROI over the past year.

In the quest for financial input on company performance during the pandemic, management accountants have played an important role, as Chris Willsher, Accountancy Expert at Reed, explains:

“Over the past few years, there has been a shift in what businesses are asking of their accounting staff, with companies increasingly desiring professionals to use commercial acumen and input into decision making. This is reflected in the job market, with companies seeking management accountants to help them make commercially sound decisions.”

Organisations in Northern Ireland, the North West and North East seeking management accountants will need to undertaking salary benchmarking to stay competitive, with pay rising for these professionals across the three regions.

With spending needing to be carefully managed due to economic uncertainty created by the pandemic, credit control specialists had an important part to play in keeping companies solvent.

The part they are playing in helping businesses through the pandemic is being rewarded, with an increase in the number of credit control manager jobs available – and salaries for these positions climbing across nine of the UK’s 12 regions. In some regions this pay increase has been significant, with a rise of 7.1% in Northern Ireland and 6.3% in Yorkshire & Humberside.

The pandemic is leading people to reassess their careers, with many choosing to branch out and start their own businesses. With these entrepreneurs seeking to focus on their passion, they’re looking to outsource or bring in support with the financial aspect of running a business. This has created an increased need for bookkeepers.

Salaries for these roles have risen across seven regions, while staying broadly flat in the other five. Average bookkeeper salaries are around the £24,000 mark in most regions, although this figure is higher in the West Midlands (£25,900), South East (£26,900) and London (£30,600).

The number of available accounts assistant roles has rebounded over the past year. At the onset of the pandemic, this was one of the most vulnerable roles when organisations looked to streamline, but as the economic climate has settled and teams have returned to the office, accounts assistants are in demand once more.

This requirement has also led to improvements in salaries on offer to professionals, with pay on the rise in 10 of the UK’s 12 regions. Increases include a rise of 3% in East Anglia, 3.6% in the South East, and a big uplift of 7.3% in Wales.

To find out more about salary trends for accountancy and finance roles across the UK, download our 2023 accountancy & finance salary guide now.

Hiring in 2023: how to refine your approach to attract talent

Join our panel discussion as experts from Reed explore the trends which emerged in UK recruitment in 2022 and what can be expected throughout 2023.

How to create attractive remuneration packages with salaries on the rise

With professionals in short supply and salary expectations rising, here are ways businesses can navigate this challenging environment to attract and retain talent.