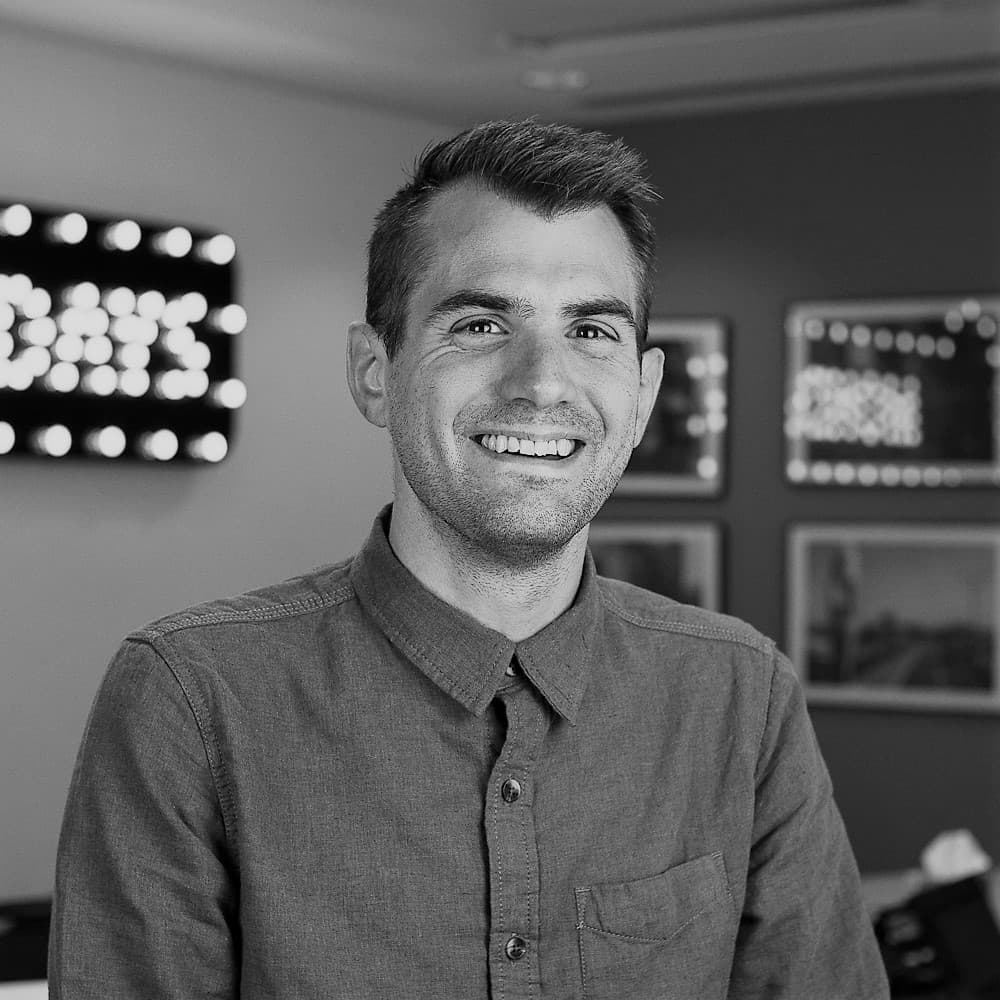 Roger Mason is Reed Learning’s Director of Consulting, a role in which he helps our customers to win by unlocking their full human potential. Roger was previously Reed's Group Head of Learning, responsible for the personal and professional development of the recruitment company's 2000+ Co-Members. Within this role Roger oversaw the modernising of the learning function - a digital transformation and a move from 'supplier of training' to a performance consultancy. During this time he led the initial creation of Reed's Apprenticeship Programme, which grew to serve several hundred apprentices a year and won a number of awards. Roger remains active in delivering training and coaching alongside his consultancy work.

Roger has been involved in workplace learning for over a decade, with experience of designing and delivering programmes across Europe, Asia and Australia. He is a self-confessed geek who loves to use his understanding of learning, behaviour, and human performance to solve real-world issues.

Start a conversation with one of our specialist learning advisers

Give us a brief overview of your learning and training needs and we’ll get back to you to discuss the options available to you.

Speak to an adviser

Meet some of your new partners

Reed Learning has a diverse team of specialists to help with all your learning needs. 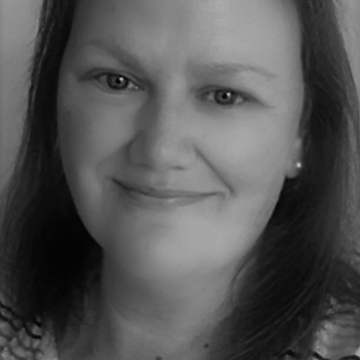 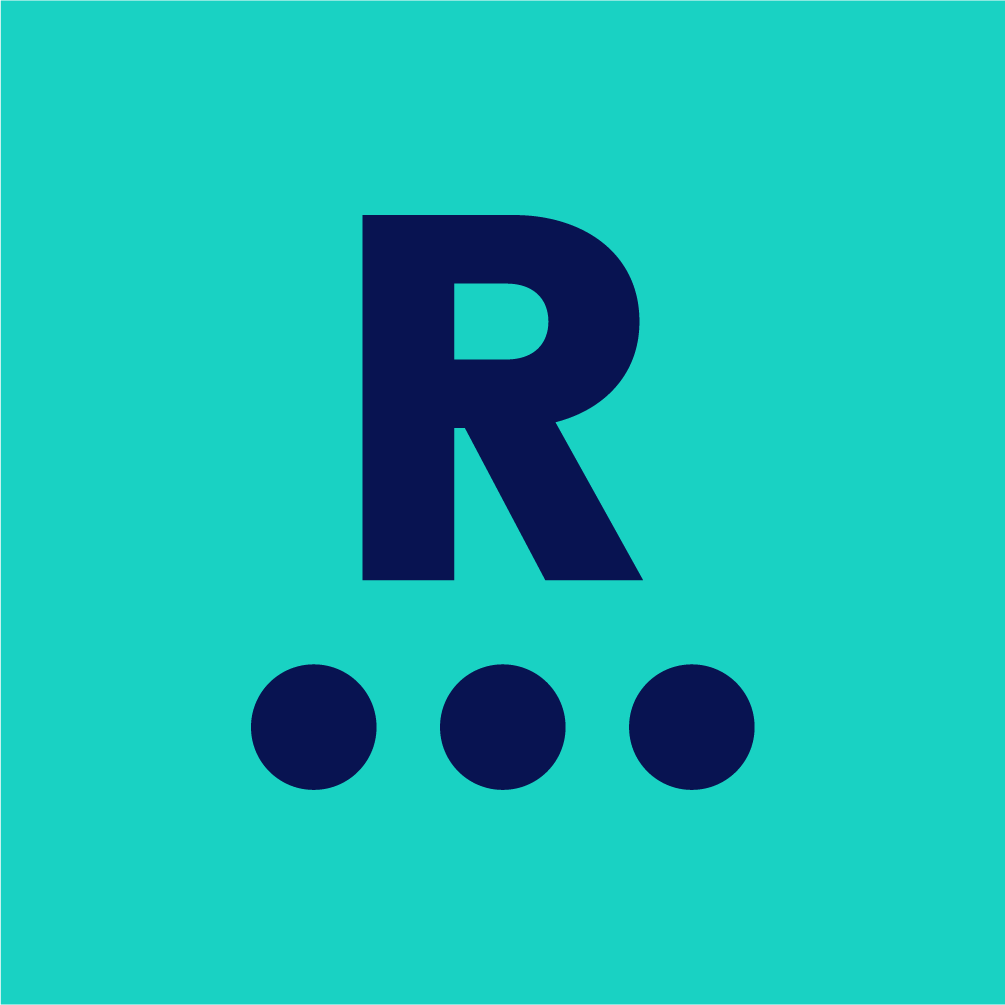 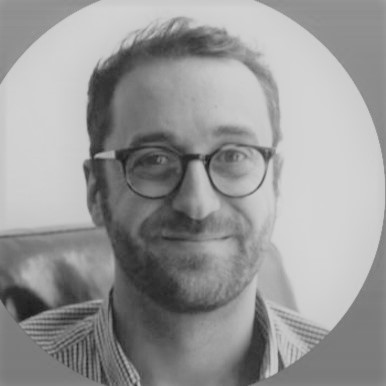 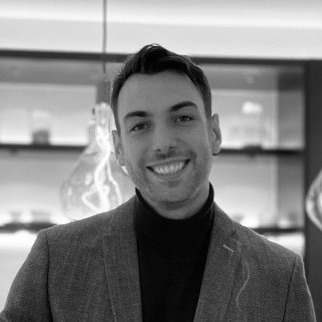