The last year has been a bumpy ride for HR professionals who continue to grapple with the fall out from the pandemic including recruitment issues and a major shift towards remote working. With a continuing cost-of-living crisis, trade union strikes and travel chaos all in the mix for 2023, a rocky road still lies ahead. 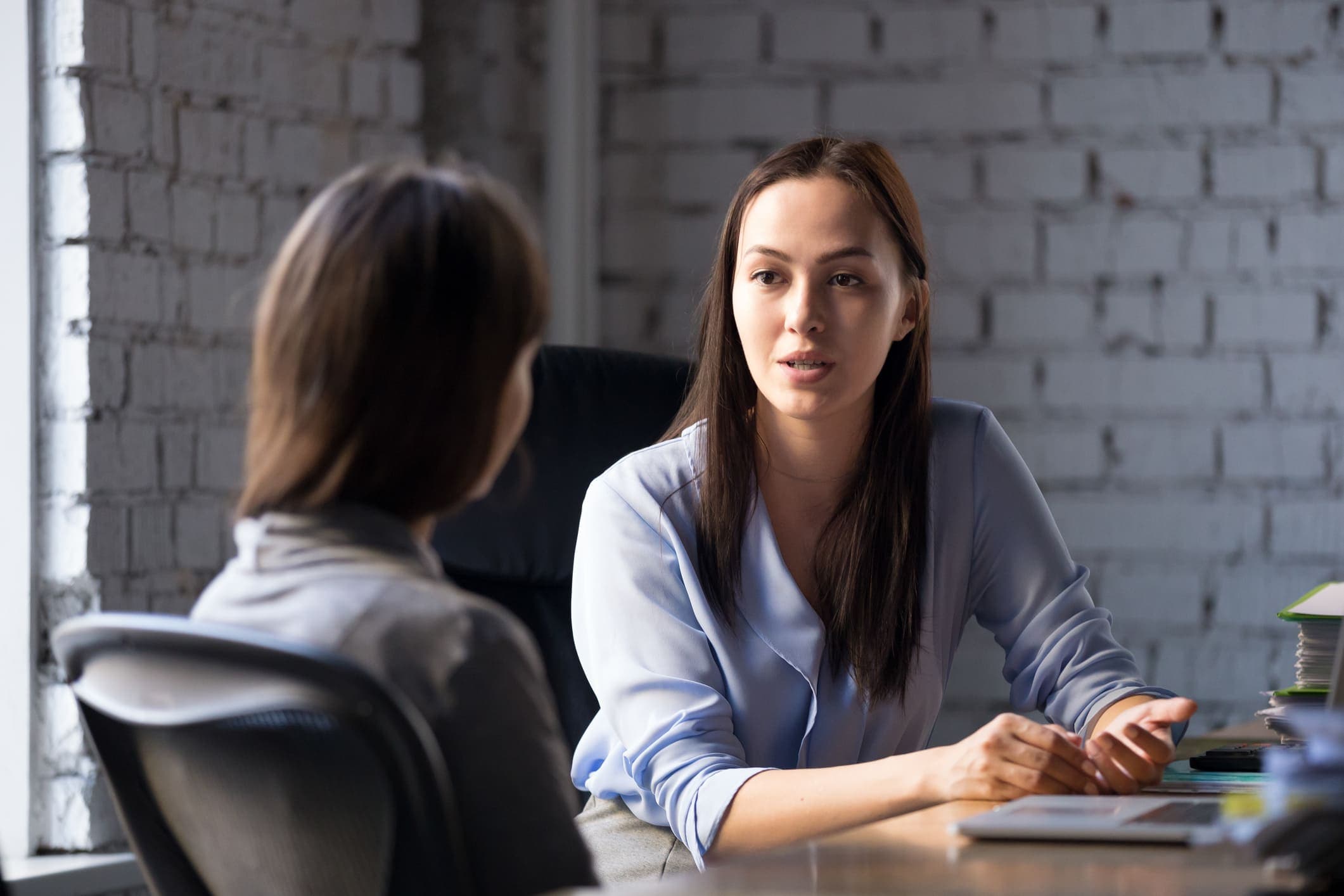 Stay up to date with the latest Reed resources and events

Keeping abreast of all the latest developments in employment law and how they impact on your organisation is more important than ever.

With so much going on, we have highlighted 5 key areas to be aware of over the coming months.

Flexible working is here to stay

The long-awaited Employment Bill is not likely to materialise in 2023 but it includes several reforms which have already been backed by the government and are being progressed via private members’ bills.

Most notable is the Employment Relations (Flexible Working) Bill which is currently being debated and amends the process for requesting flexible working.

Proposals which are likely to be introduced once the bill is passed include:

The bill is supported by the CIPD which has been campaigning for fairer flexible working arrangements since 2020.

Chief Executive Peter Cheese says the new legislation will normalise conversations about flexibility from the start and will have significant benefits for employees in terms of wellbeing and work-life balance.

Potentially the most significant piece of UK employment legislation since the 1970s and one that could have a major impact on the rights of UK workers could go ahead at the end of this year.

Thousands of EU laws will automatically expire by the 31st December 2023 unless they have already been reviewed, amended, reviewed or scrapped by the government.

The Retained EU Law (Revocation and Reform) Bill otherwise known as the Brexit Freedoms Bill intends to purge swathes of EU law from the British statute book by the December ‘sunset’ date.

It is far from certain whether it will go ahead in its current form particularly as there is a risk that legislation could disappear without anything in its place if the government has not been able to review and decide the fate of the laws in time.

While there is a strong possibility that the deadline could be abandoned and we don’t understand the impact this legislation will have, it is likely to touch every business and worker in the country.

It’s important for people professionals to keep up to date with developments so they can prepare for any major adjustments that could be required.

Possible key employment laws which we could be saying goodbye to, although not confirmed, include:

The Protection from Redundancy (Pregnancy and Family Leave) Bill 2022-23 passed its second reading in October.

Under the new proposed legislation, which started life as a private members’ bill but is backed by the government, pregnant women and new parents will receive greater protection from being made redundant.

Currently, employers making an employee on maternity leave, shared parental leave or adoption leave redundant must offer them a suitable alternative vacancy where one exists before others who are provisionally selected for redundancy.

The new provisions will extend protection to pregnant women before they begin their maternity leave and after they return to work.

You can track the bill’s progress and read further information here.

Also relating to new-borns, is the Neonatal Care (Leave and Pay) Bill which, once passed will give additional paid leave to parents of a child requiring care after birth.

The private members bill which is once again backed by the government so is likely to become law this year, will allow parents to take up to 12 weeks of paid leave in addition to other maternity and paternity leave entitlements.

Currently, parents of infants who are born prematurely or sick and receive neonatal care in hospital have to use their existing leave entitlements to be by their baby’s side, although this is, of course, at the employer’s discretion.

Once the law is passed, neonatal care leave will be available to all employees irrespective of their time in the job. Read more information here.

New legislation allowing carers to take one week of unpaid leave a year regardless of how long they have worked for their employer looks set to be introduced in 2023.

The Carer’s Leave Bill allows employees who provide or arrange care the right to at least one week of unpaid carer’s leave within a 12-month period.

Like neonatal care leave, the right to carer’s leave can be taken from the first day of employment and can be used to care for a dependent such as a spouse, civil partner, child or parent.

Employees can take the leave flexibly to suit their caring responsibilities and will not need to provide evidence of how it is used or who it will be used for.

The bill is expected to go through parliament this year with regulations to follow in 2024. Track the bill’s progress. Further information.

Other employment legal issues to look out for

A range of increases in statutory pay rates have been announced for this year.

An extra bank holiday but legally what do employers need to know?

An extra bank holiday on 8th May has been formally announced to mark the King’s Coronation.

But, what is the legal position when an extra bank holiday is granted? For HR professionals this means consulting your contracts of employment wording to determine whether you need to provide this day off.

As an employer, you can opt to include all UK bank holidays in your employee’s statutory leave entitlement.

Any right to time off depends on the terms of the employee’s contract of employment. Some of the more common issues affecting employers are explained here.

A new statutory code of practice on the use of fire and re-hire practices is likely to be published in 2023.

The new code will require businesses to hold fair, transparent and meaningful consultations with workers when proposing changes to their terms of employment.

This was announced by the government in the aftermath of mass redundancies at P&O Ferries last year.

Under the proposals some public sector workers would be required to work during a strike. Watch this space.

Tightening of discrimination and harassment rules

The government is supporting the Worker Protection (Amendment of Equality Act 2010) Bill. The new legislation currently progressing will create:

Need further information on employment law for your organisation?

Then why not consider studying for a CIPD level 5 or 7 individual unit in employment law to bring your legal knowledge bang up to date?

Once achieved, you can use the unit as a stepping stone towards completing a full CIPD qualification in the future.

This is not legal advice and should not be taken as such. Please seek professional legal advice regarding any legal topics or decisions.